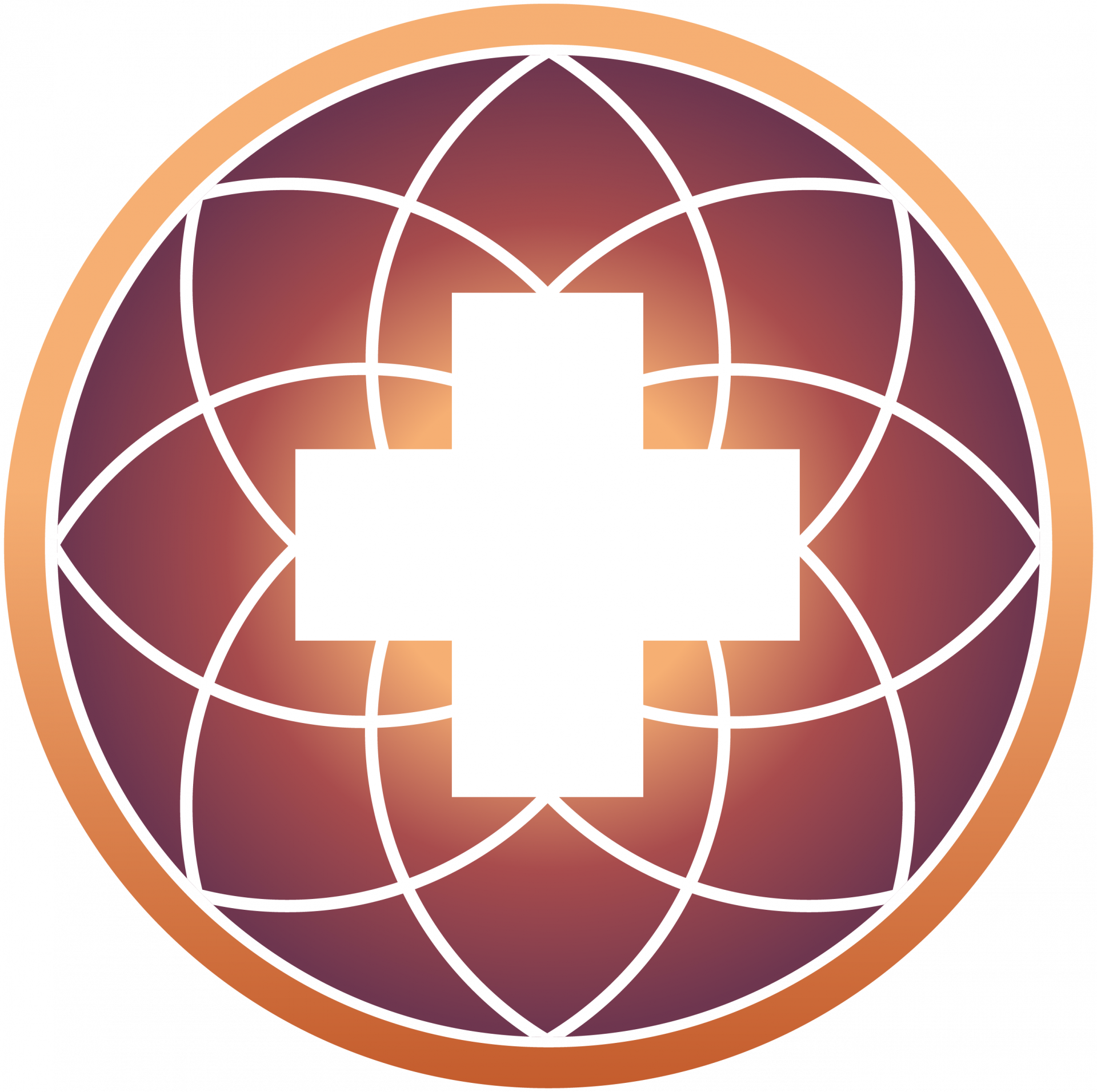 Where To Start Your Journey.

Do your thoughts often bring you down? Can you sometimes be your own worst enemy? Why is it that you're capable of being so good to yourself and others in one moment and then so awful in the next?
Drag to resize
In this blogpost, the true starting point of a healing or wellness journey is revealed to you. It'll shine a light on your duality, and show you exactly where to begin looking for the path that leads to true wellness. Keep reading…

Hello there, champion of true wellness...

The principle is, from tomorrow, you plan on being a whole, new improved you. And in the moment when you say it, you really mean it, don’t you? You’re full of conviction, and determined to make it happen. In fact, if anyone who knows you challenged you by saying sarcastically, 'I’d like to see you get up at 6am and go for a run', you’ll probably get defensive. You may even get a little angry. And you’ll hear yourself saying, ‘Just you wait I’ll show you, from tomorrow!’

But what happens the next day when your alarm clock goes off at 6 am? You roll over, hit that snooze button, and you don’t get up and go for the early morning run, like you said you would. Mid-morning comes, you open the fridge door and see that left-over slice of chocolate cake. You immediately think to yourself, ‘It would be such a waste to throw it away so I’ll quickly eat it, then there’ll be no more sugar in the house, and then I’ll start my new health program.'

Mid-afternoon, you walk into the dining room and out the corner of your eye you see that half a bottle of Merlot you like so much. It seems to call out to you, ‘Drink me, drink me!’ Once again, the little voice in your head immediately starts to rationalize why you should drink it: ‘If it was a quarter bottle, I could pour it down the sink. But, it’s a half a bottle. That would be such a waste! So, I’ll just finish the wine, then there’ll be no more alcohol in the house, and then I’ll stop drinking alcohol and start my new health program.’

Suffice to say, by sun-downers you have a drink in one hand and a cigarette in the other. You find yourself flipping through a junk food take-out menu after having another scrap with your spouse over something trivial, and why not? Let’s face it, you didn’t do any of the healthy and constructive things you said you were going to do, so you may as well just order take-outs and start again, From Tomorrow.  (Sure, we're exaggerating for dramatic effect but the principle is sound.)

Can you relate to this? Does it strike a chord in you? Be honest, has this ever happened to you? We bet it has.

If so, don’t panic. You’re not alone. Every human being behaves in this way. But why? Do you have a split personality? Are you schizophrenic? Are you delusional? Why do you lose the plot?

What happens to you?

Well, we’ll let you in on a secret. The answer is simple yet profound. You probably think you’re one person. Right?

It seems that way! You wake up in the morning, put your clothes on, go out into the world, engage with the people around you, and to you it’s just ‘you being you’. You appear to be responsible for what you say, and think, and do, and feel. But this isn’t the case. This is an illusion. There is a hidden truth. And we're going reveal it to you right now.

You have two, distinct sides to you. They are polar opposites. It’s true! You are capable of being two completely different people! Henry Jones calls them your ego-mind and your true-self.

This enlightenment is truly life-changing!
You see, when you become aware of this phenomenon – when you can tell the difference between these two aspects of yourself – then you’ll realize you have the power of choice. Yes, you can choose who you want to be. Make no mistake about it: Who you are is always your choice.

For this reason, and this reason alone, understanding the difference between your ego-mind and your true-self is the true starting point of every healing and wellness journey.

This insight illuminates the pathway that leads to true wellness. In truth, this understanding is what you’ve been searching for your whole life. It’s the light in a world filled with darkness. It brings clarity to the decisions you make, and actions you take. Trust us, this single powerful insight is the key to your health, happiness, and abundance. In fact, this wisdom gives you the keys to your own kingdom.

Want to learn more? In that case, keep reading our blog, or listening to the podcasts. Even better, get The Healing Chronicles of Henry Jones and do our exciting range of healing and wellness programs.
BLOGPOST Benefits

What Did You Learn?

The objective of this blogpost is to introduce you to the concept of your ego-mind and true-self. Its purpose is to orientate you to the starting point of your healing or wellness journey.

You need to begin learning about these two facets of yourself – your ego-mind and true-self – so that you can recognize which of them is controlling your life. This is the first step in being able to decide who you want to be. Why not do the True-Self Challenge?
ESSENTIAL READING:
Read these blogposts...
This blogpost explains how to shift from thinking to doing to being on your journey of self-discovery.
This blogpost explains the basic principles of neuroscience so you can understand how to change your thinking on a healing and wellness journey.
This blogpost explains how you can change your behaviour on a healing and wellness journey.
NATURAL & HOLISTIC HEALING SCHOOL OF HENRY JONES.

Do you know where to start a healing
or wellness journey now?

Our mission is to inspire, educate, and enable people to heal themselves and enjoy radiant health and vitality every day of their lives through our exclusive range of books, programs, courses, classes, and seminars.